The City Secretary is an officer of the City, appointed by the City Council.

The office of City Secretary serves as the liaison between the public and the Mayor and Council members. In order to promote transparency, the office is digitizing city ordinances, agendas, and minutes to be accessible by the public on the city’s website.

The City Secretary's responsibilities include maintaining the permanent records of all City ordinances, resolutions, contract files, and land files of property purchased and sold by the City.  The City Secretary is solely responsible for the administration of all City elections and prepares submissions to the U.S. Department of Justice for pre-clearance of election issues under the Federal Voting Rights Act.

The City Secretary Serves as Office Manager over the City Hall offices of Accounting, Utility Billing and the Municipal Court.  The City Secretary is responsible for a wide variety of cross training throughout the office.

In addition to the duties listed above, the City Secretary serves as custodian of the City corporate seal and attests the Mayor's signature on all official documents; records and files deeds and easements; is responsible for official bid process, publishing bid notifications, receives bids and attends bid openings and maintains all records pertaining to the bids.

As in many other cities, the City Secretary's Office serves as a resource for citizens and a link between citizens and the City government.  The department promotes a transparent government to meet the needs and expectations of the residential and business community.

The mission of the City Secretary's Office is to support, facilitate and strengthen the City of Riesel's governmental process by:

- Assisting the City Council in fulfilling its duties and responsibilities

- Improving the public access to municipal records and other information

- Providing continuity for Riesel city government by recording its legislative actions, both contemporary and archival

- The City Secretary’s Office is committed to adhering to state and local laws to uphold the city’s legislative process. 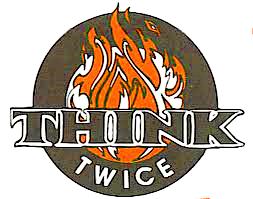 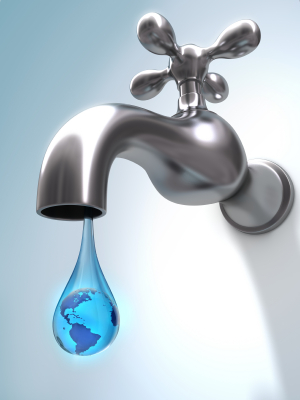 Send to a friend

Quote of the Day